Zorzettig Estate and Winery lies on the slopes of one of the highest hills of Spessa di Cividale, in the heart of the Colli Orientali del Friuli, a particularly suitable winegrowing area. Friuli is an area in Northeast Italy that borders Slovenia to the East and Austria to the North.

The Colli Orientali del Friuli area naturally lies in an optimal geographical position for winegrowing, protected as it is from the cold winds of the north by the Julian Alps, and influenced by the beneficial breezes of the Adriatic Sea. 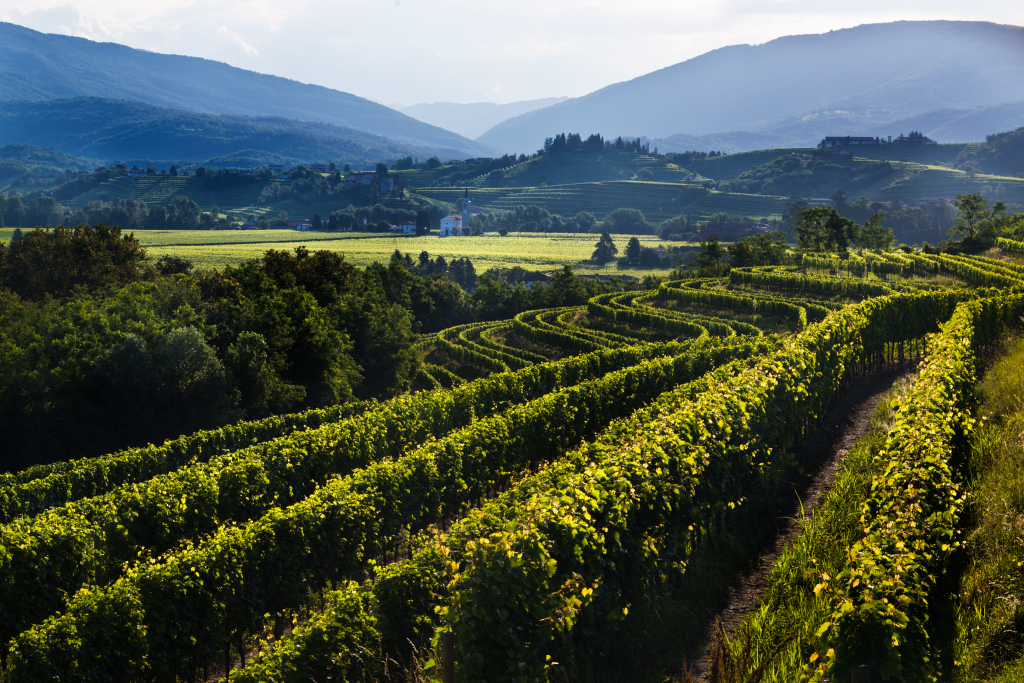 There is an old Italian saying “Nela botte piccolo c’c’ il vino buono”  — literally translated it says, “In the small barrel, there’s the good wine”.  Zorzettig produces just over 60000 cases of wine every year, which hales in comparison to the large mechanically atomized producers that have annual production in the multiple millions of cases. The winery was established one hundred years ago and for the last seventy years they have bottled wine. Starting thirty years ago several improvements were brought about in vineyard management, which included the gradual requalification of native vineyards and the improvement of the winemaking and bottling techniques.

In the last ten years they have developed a holistic vision of quality, and continually strive to improve the sustainable profile of the winery. They are committed to protecting and enhancing the environment, developing technology with an appeal to tradition in order to offer an authentic quality product. 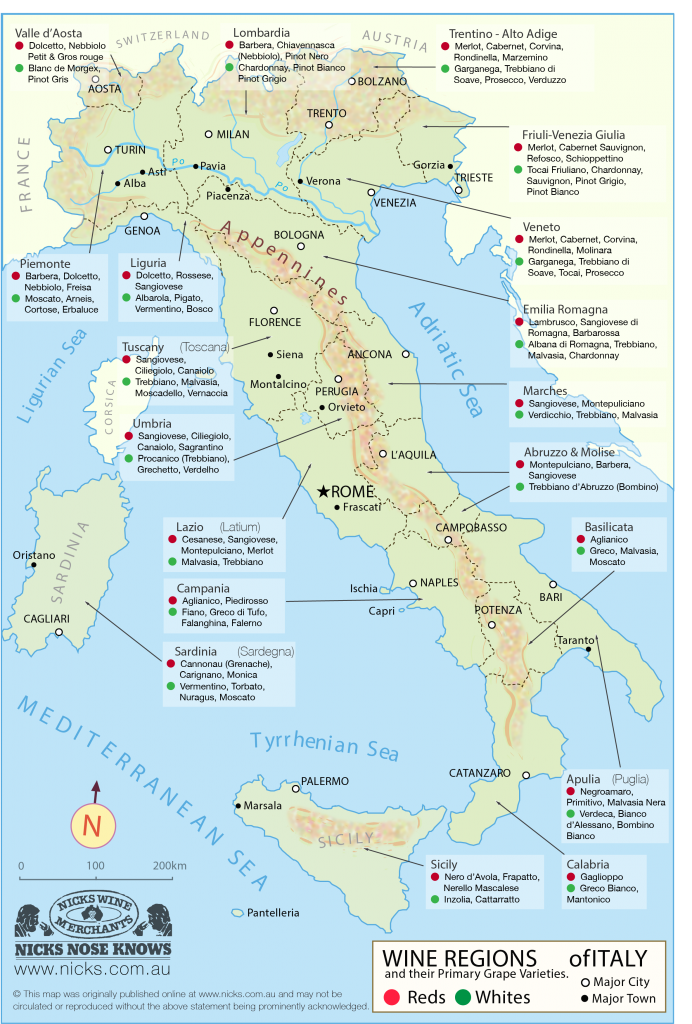 The old wine cellar, which dates back to 1780, has been completely renovated retaining the original stone features. Controlled temperature is maintained during every stage of the winemaking. 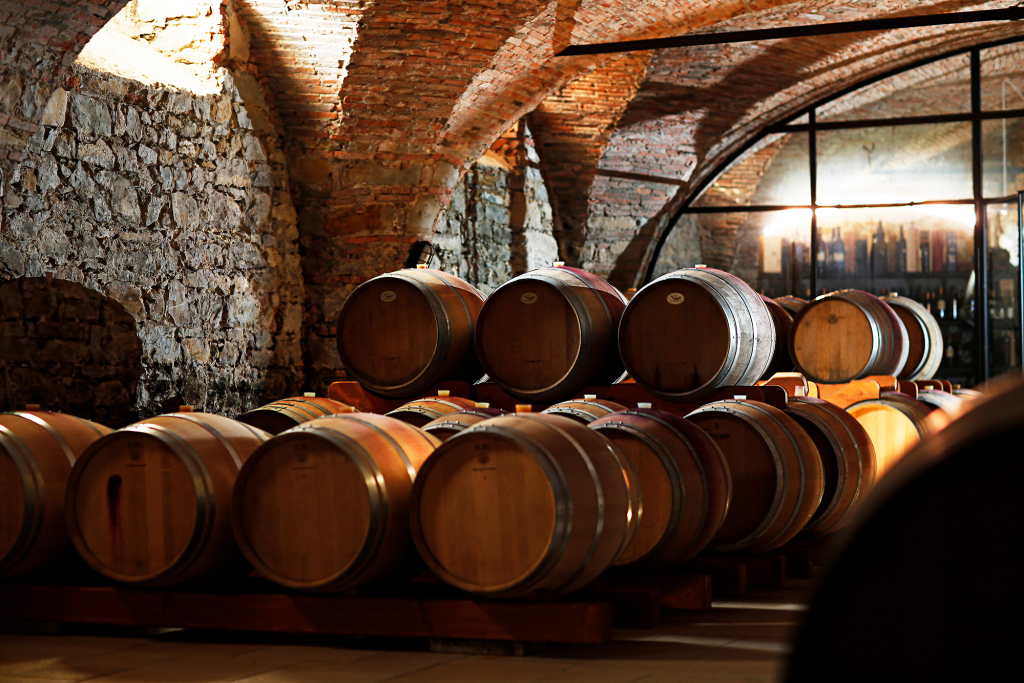 In 2010 a new cutting-edge bottling line was added to control the amount of oxygen present in the bottles in order to prevent premature oxidation, as well as nitrogen blanketing to preserve the wine.

An environmentally friendly attitude has been a crucial part of the everyday lifestyle for every generation of the Zorzettig family, well before it became popular with other wineries. Utmost respect for the land is a well-rooted value in our lives.

It has taken eras for the soils and microclimates to develop into the wonderful hills of Spessa di Cividale as we know them today.

To enhance biodiversity in the vineyards, we have once again introduced olives trees. Cultivation had completely disappeared in all of Friuli in favour of grape vines and in 2006 we planted fruit tree orchards which now host several bee hives. 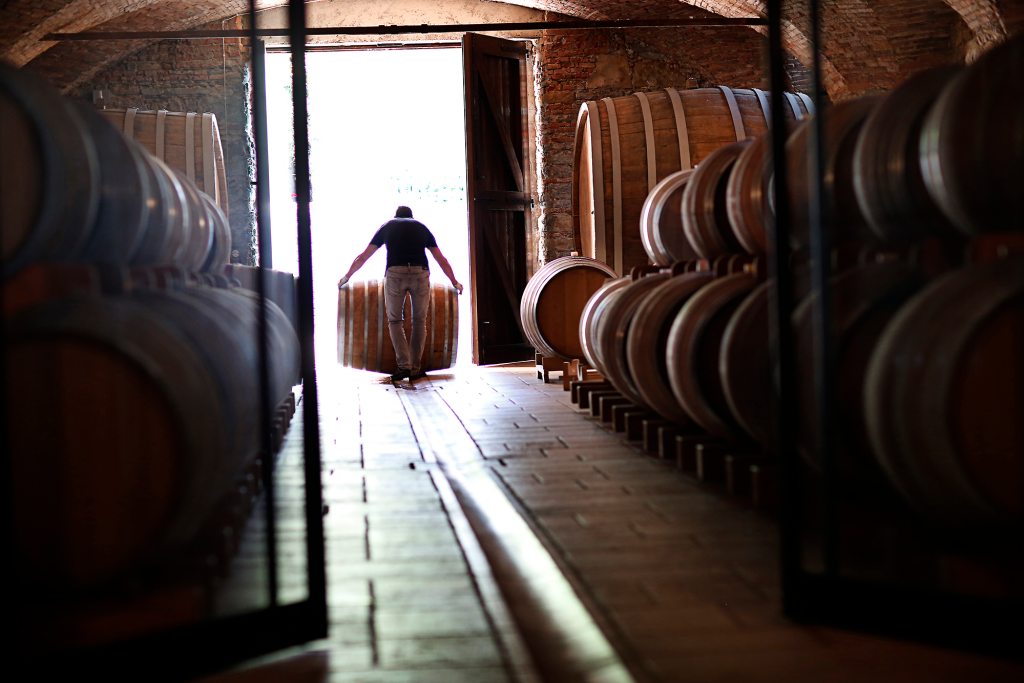 The estate was founded over a century ago when the Zorzettig family acquired the Tenuta Casali Pasch Estate recognising it as the ideal location to grow Tocai Friulano now called Friulano. This initiated the family’s expansion towards the most suitable areas for the protection and enhancement of the autochthonous varieties. Indeed, for over thirty years now, the family has devoted their work and research to these native grapes. Following the philosophy of enhancing the terroir of the Colli Orientali del Friuli, the family purchased further plots of land in Propotto, very suitable for native red grapes, and Ipplis, ideal for white grapes.

In particular, with the acquisition of the former Valentinuzzi Estate in Ipplis, the Zorzettig family can now boast some of the most ancient vines in the whole of Friuli Venezia Giulia: eighty-year old plants of Malvasia, that grow in a specially managed vineyard known as Parco della Vite.

A strong point of the modern Zorzettig brand is its meticulous future-oriented vineyard management. In this framework, several significant works have been undertaken, from the preservation and restoration of the water bodies on the property and a new vineyard layout, to the landscaping and ground levelling of the hilly area close to the winery. At the same time, they removed some international varieties which had taken up even more space in the vineyard and planted native vines.

Besides establishing a new vine spacing and layout, we made some major changes in terms of pruning techniques and weed-killing deciding to eliminate the use of any herbicides.

Vineyard operations are now supported by sustainable tools and technology; including using a solar powered drift-recovery mist sprayer and wastewater recovery systems. Since 2012 they have renovated their fleet of tractors opting for advanced machinery with low environmental impact.